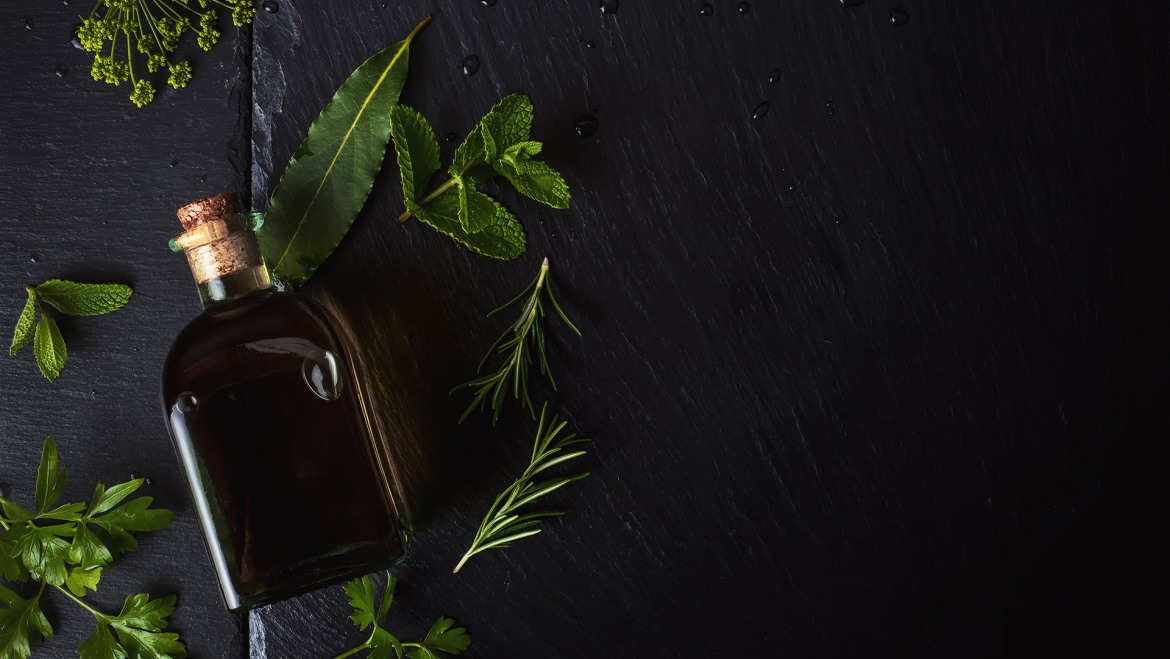 Also known as  mavrolado amongst the Greek population, it is a thicker type of olive oil, rich in flavour and dark in colour. It is considered a recipe for longevity amongst local dwellers, especially to cure gallbladder and stomach diseases.

Kara Yağ is produced with a unusual processing technique: domestic ladolia olives are first cooked and then left to dry in the sun before being taken to the mill for processing. In Paphos region, olives are mainly cooked through baking, while in Karpaz region they are boiled. Since olives that are cooked and then sun dried turn black, the oil that results from them is dark in colour too.

Because of the smell and taste, kara yag is mainly used in salads as a dressing. It is also preferred in traditional recipes such as fakes dolma and molokhia. In meat dishes, it is often used to marinate meat.

The traditional drying technique is very time consuming, as olives need to be gentle spread on large surfaces and then mixed and turned upside down every 2 days by hand, until they resemble raisins. Because of this slow process, fewer and fewer farmers today produce the traditional  Kara Yağ.